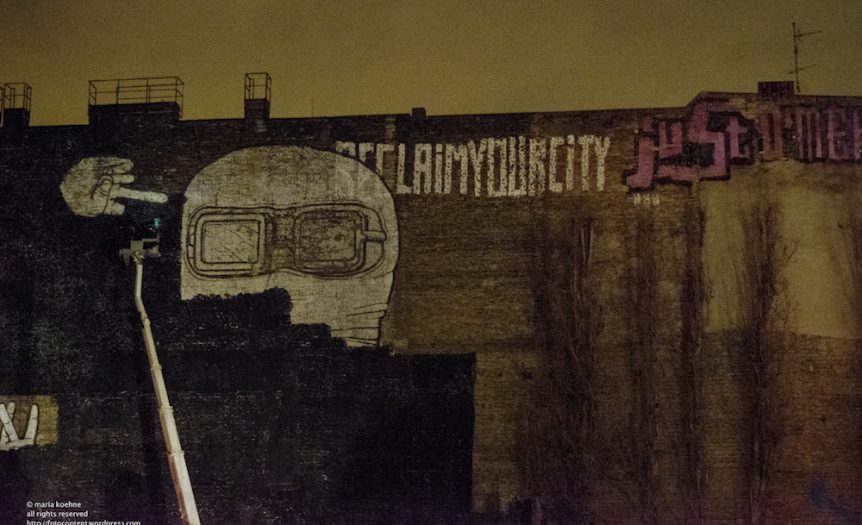 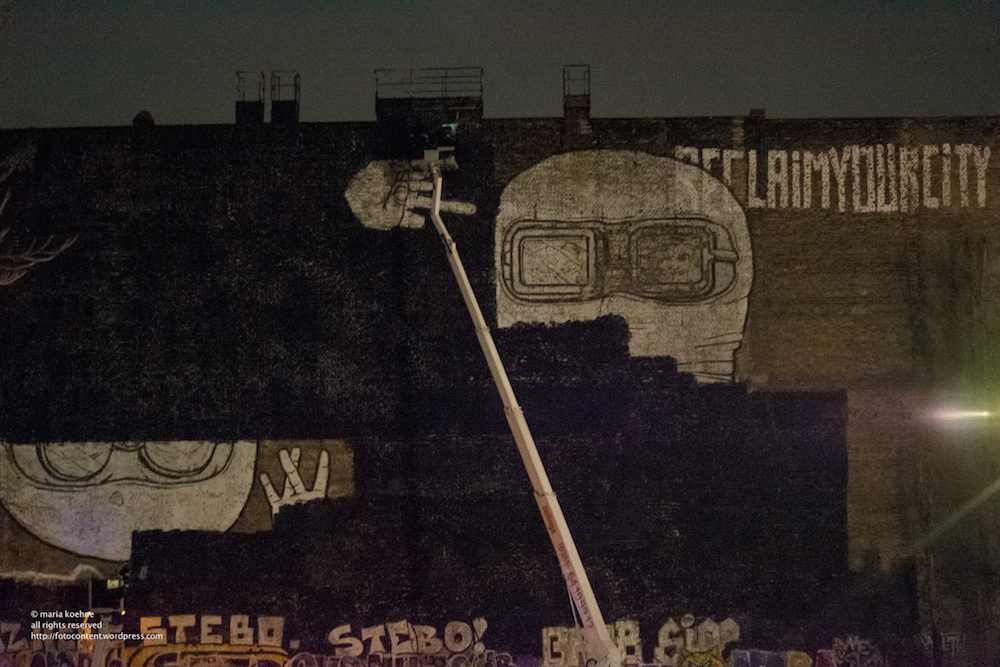 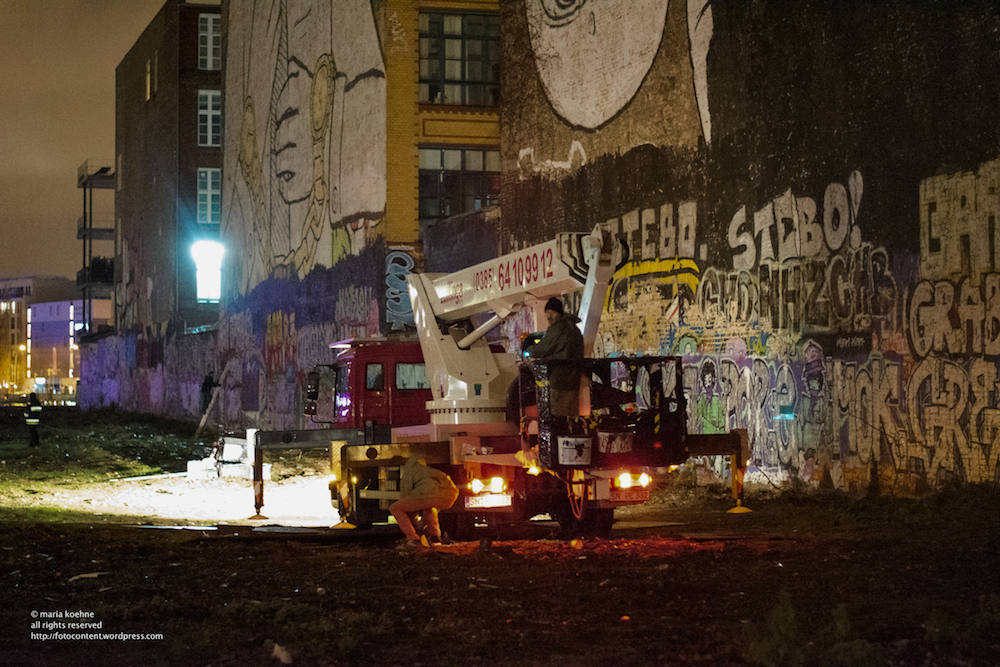 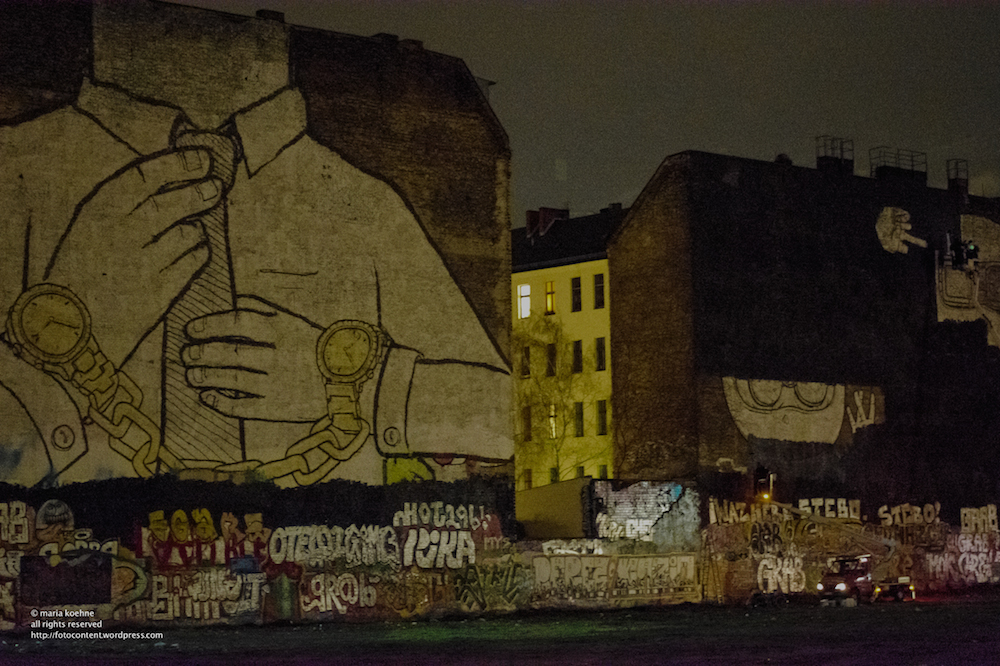 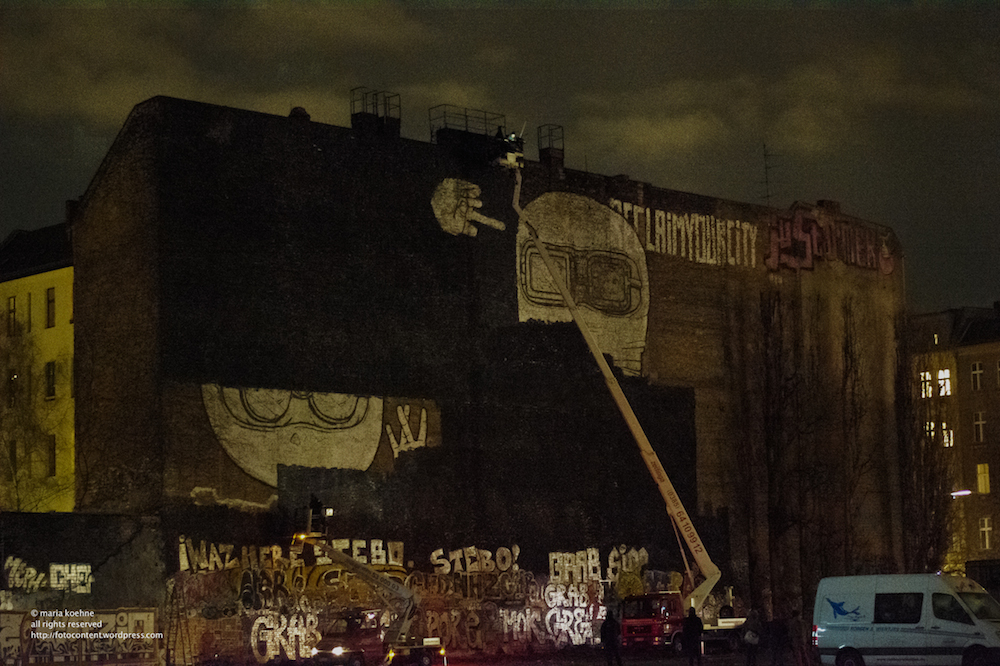 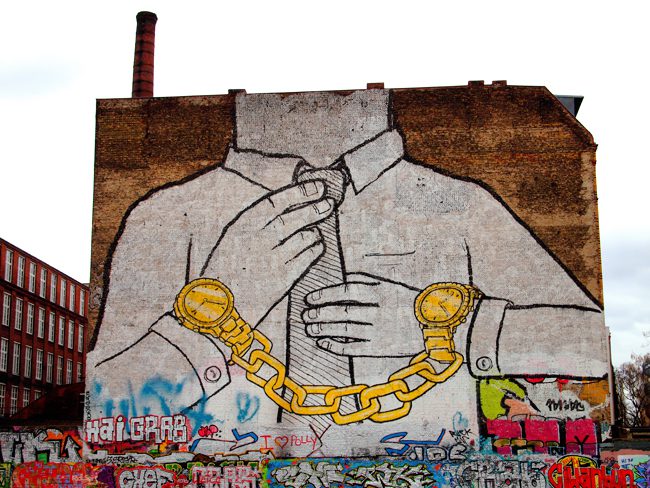 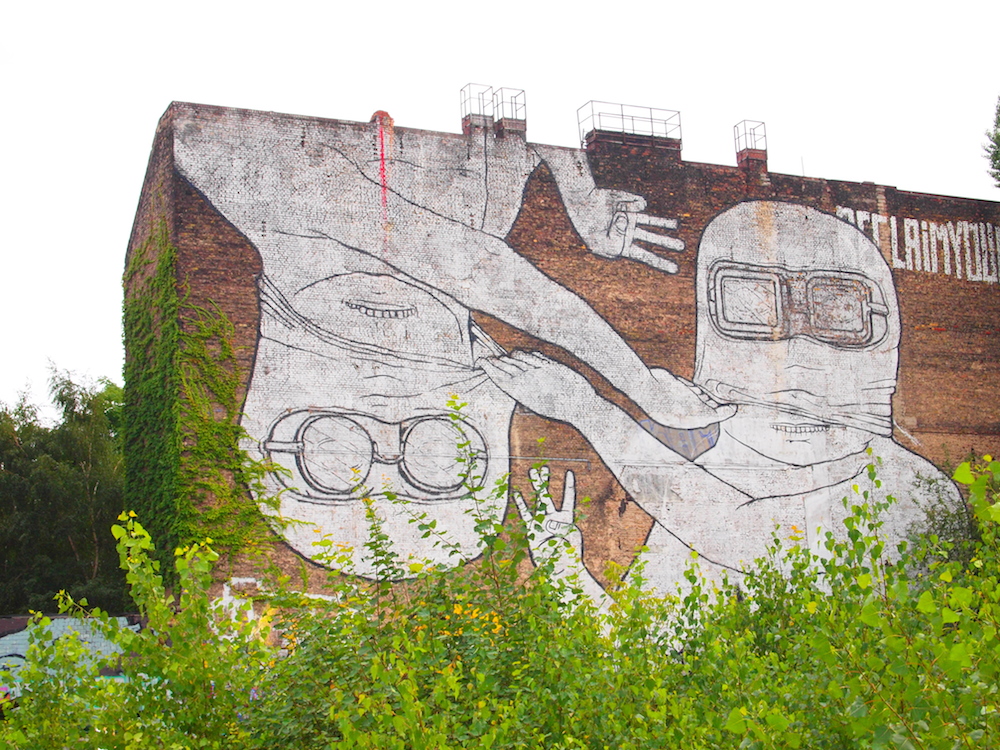 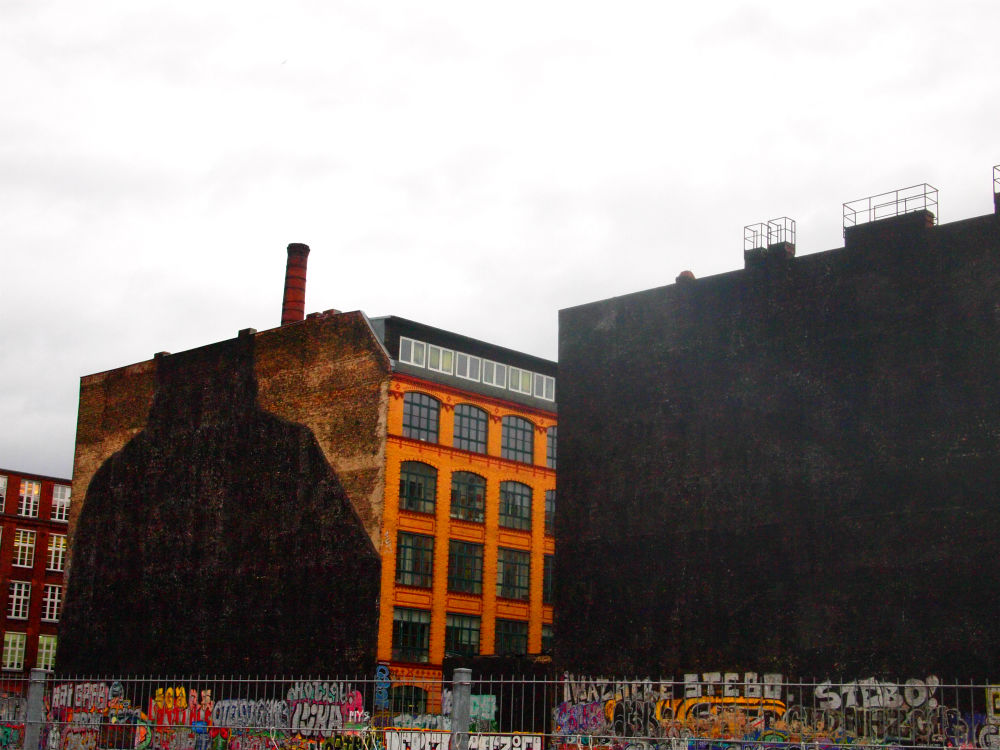 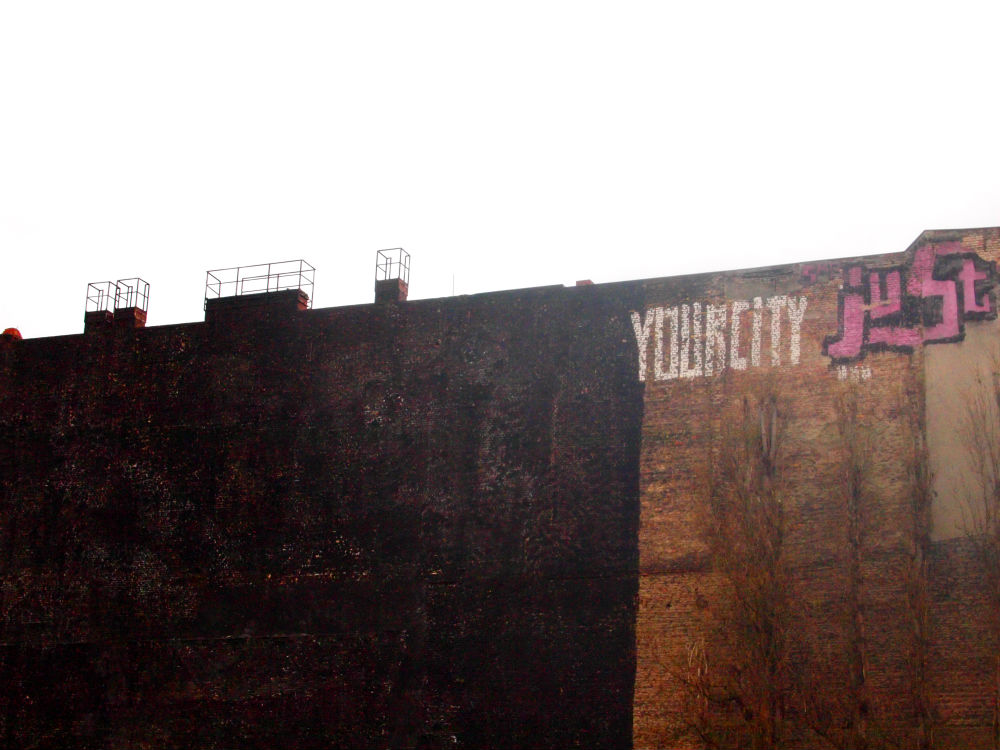 And it is not the city of Berlin doing that, neither it is the real estate developers who want to build a new residential complex at this empty spot.

In fact, it is being done by the people related to BLU — the artist who made this painting.

A sort of desperate statement: having learned that a new house would be built at that spot with a panning view on the paintings (that would be kept on the wall), the artists decided to paint them all black, so that nobody can take advantage of the original work. In a way, it is a “fuck you” gesture towards the city, towards the real estate company, but most of all – to all the people who love this artwork and everything that it’s come to represent.

The argument of the people who are doing that is that Berlin is not the same anymore, that the real estate company will just use the artwork to sell apartments more expensive, that a new statement needs to be made… In a way, they are doing exactly what the artwork says: “reclaim your city”.

But their way of “reclaiming” Berlin is actually accepting their own loss. Accepting that they cannot win the fight. Losing the hope. Sinking the ship that is already drowning. 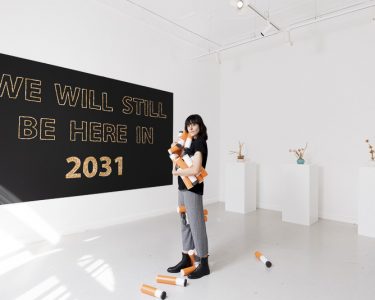 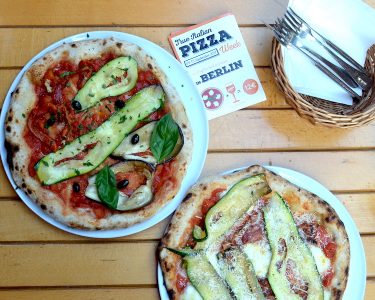 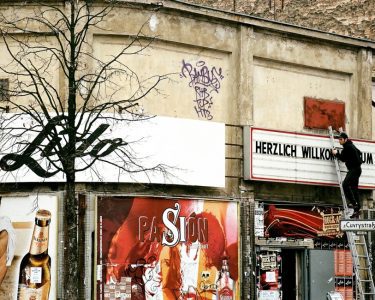 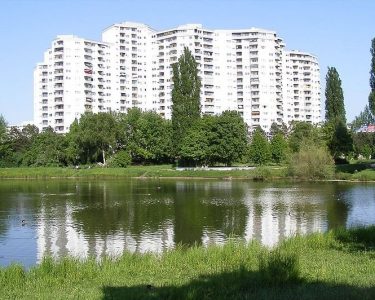