Berlin Atonal 2018. Or why music will save Europe

After ten years of physical absence from Berlin, I came back to a completely different city. There is a total destruction of the symbolic places, a process of dehumanization, emotional collapse of the West itself and the life we would like to live. A catastrophe answered by the Berlin crew with true noise, because that’s the reason they are here for. This noise has a name, Berlin Atonal, an experimental avant-garde music festival, one of uncountable events going on in the city every day, a full time schedule where the hours drop helpless out of your hands.

Five days under the intense influence of a complex, exquisite and thorough sound program, a ritual of light and electronic music, made and designed to survive our memories. Days set up like electronic beats, one after another, driven by the rhythm of desire and satisfaction, as a warning of intelligence improvement under a sheltering roof, the gigantic walls of Kraftwerk building, an old power station same age as the Wall.

Electronic beats from Lanark Artefax, Objekt, British Murder Boys, Alessandro Adriani (Mannequin Records), Le Syndicat Electronique, Broken English Club along with Shifted y Ilpo Väisänen, in a one-time project curated by Atonal itself and many more, under the effects of a systemic crisis I wish it could break down every wall on Earth. Being an astonish witness of the techno akelarre created by Giant Swan made me wanted to share that unique and deafening experience with my teenage children and their class mates, to make them think through their ears, wishing every girl at the festival was talking about the female line-up Lucrecia Dalt,  Tutu,  Hiro Kone,  Veronica Vasicka,  Lena Willikens, Helena Hauff, Martina Lussi, Sophia Loizou, Caterina Barbieri, Kathleen Malay (Ora Iso) and Machine Woman among others, documenting a future feminist ethics and the essential singularity of contemporary art. Group A and the visual performance of Dead Slow Ahead turned the concrete jungle into a necropolis rise up by the deceased, rattle sounds become our cells and organs like a naked truth delivered from our own personal deep state: we are all dead men walking. 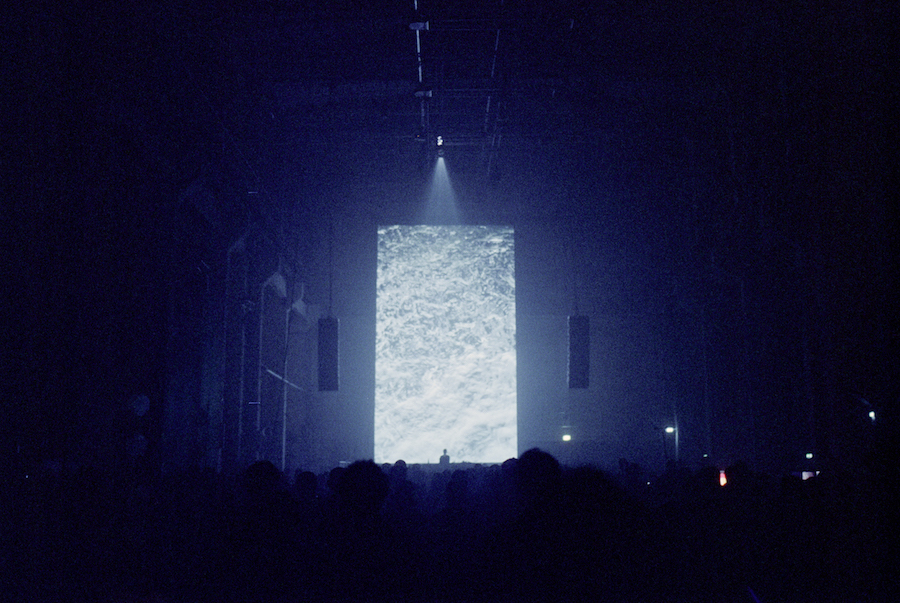 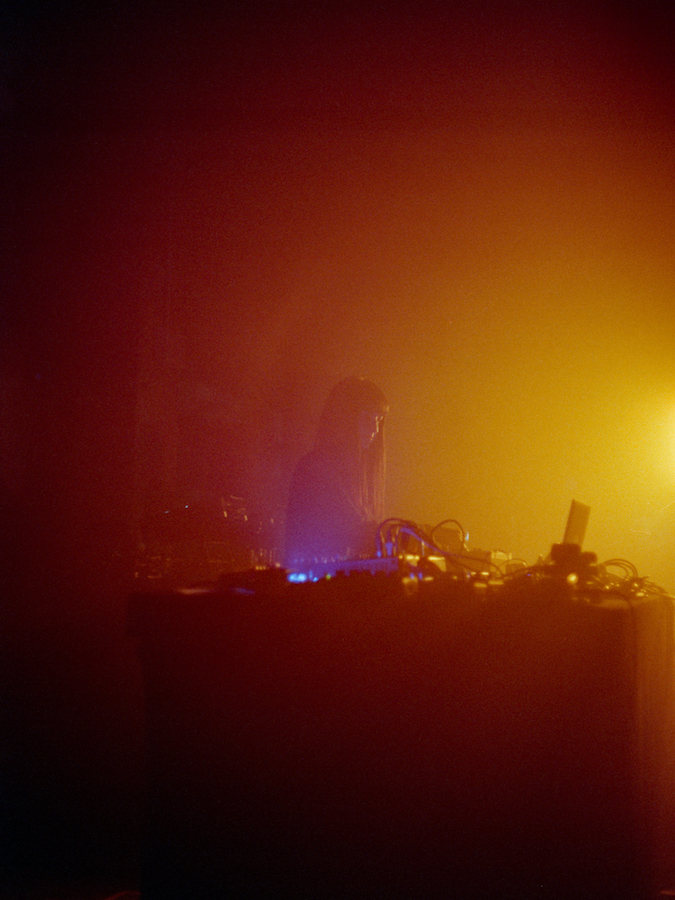 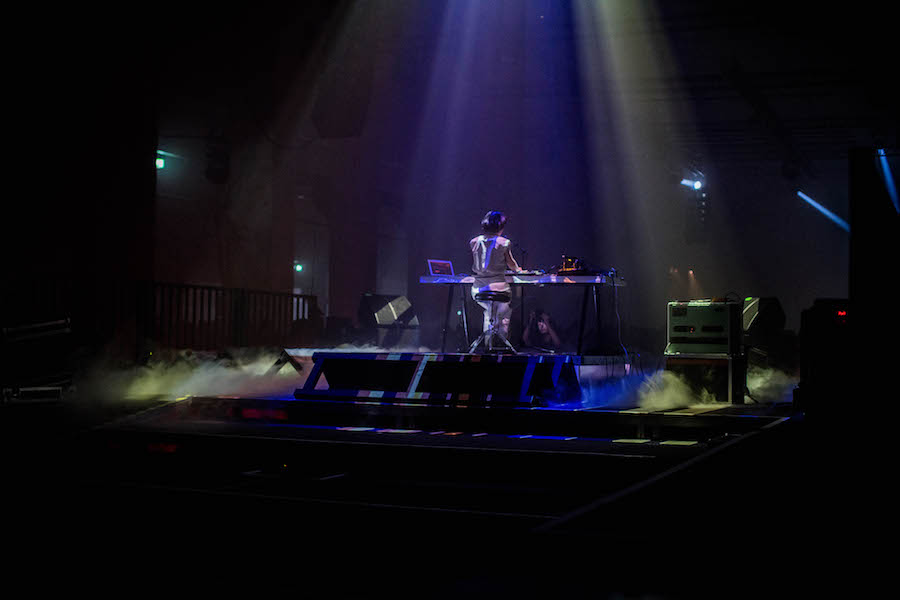 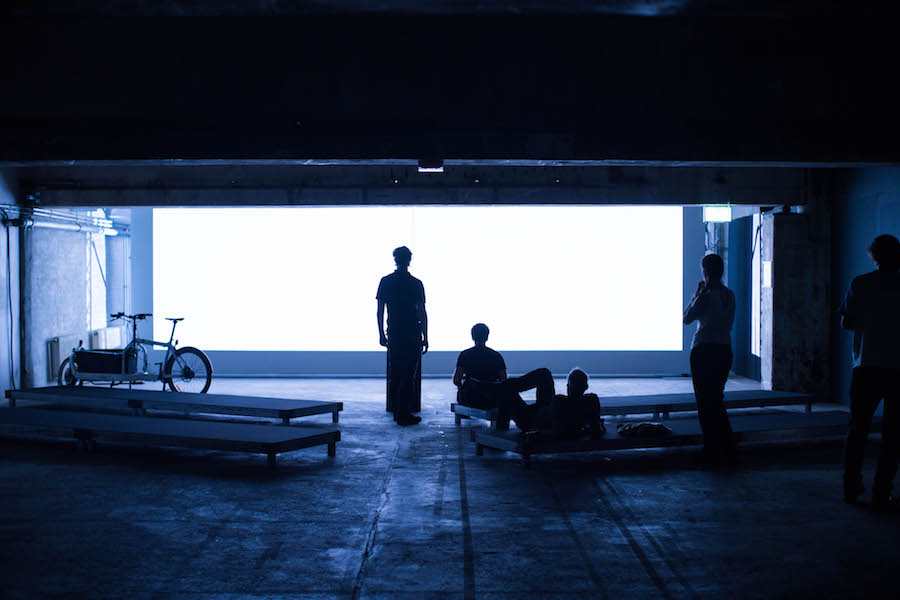 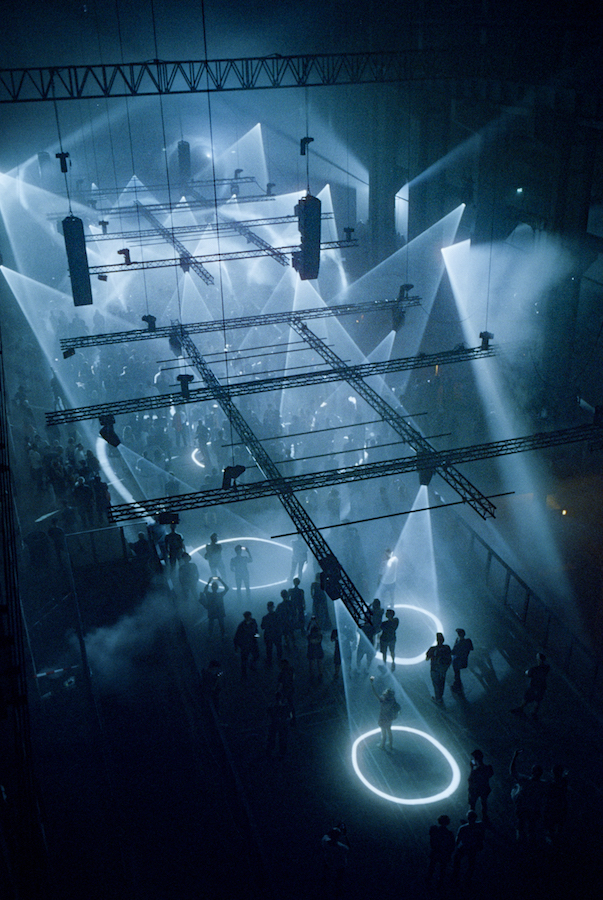 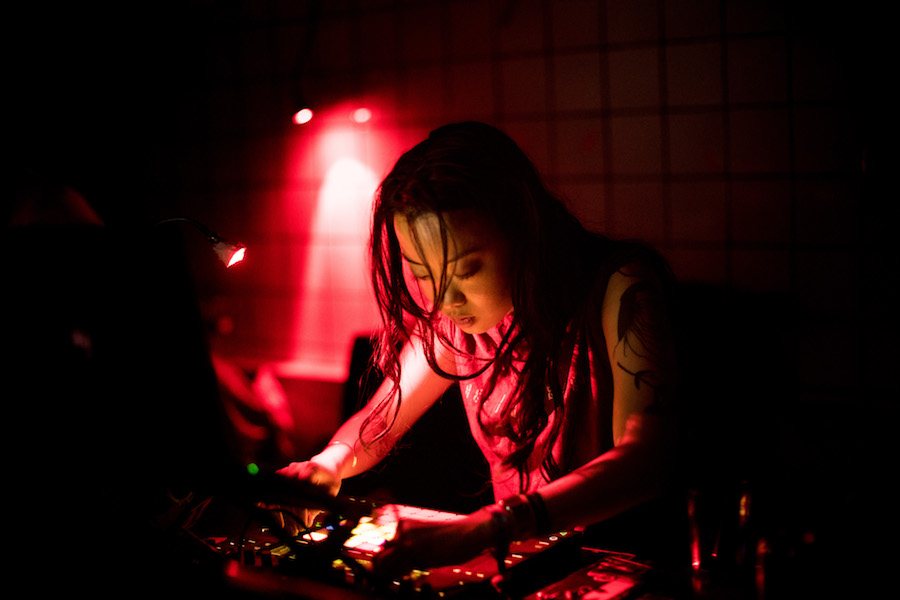 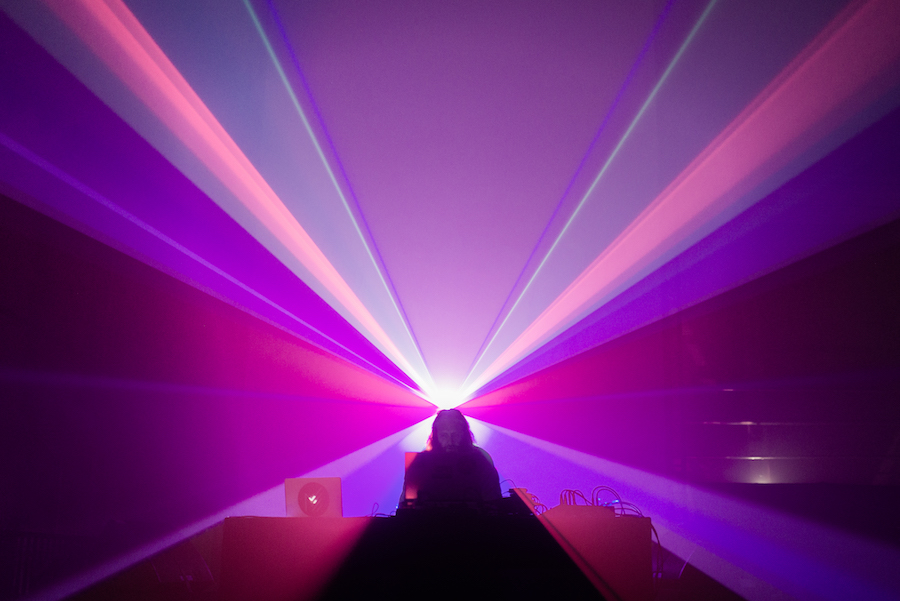 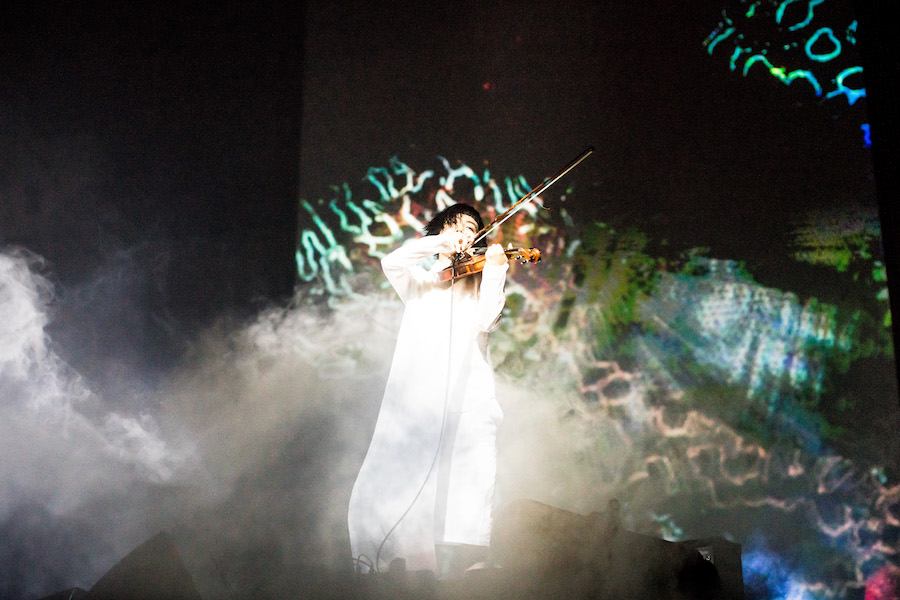 It’s not only about dancing and having fun, there’s a sense of responsibility between generations, the younger one, attracted by the electronic music, who has transformed the city without a remedy cohabit with the grown up and close to the edge one, both creating an unfinished romantic atmosphere open to intimate exchanges, in a joint fight for the no-fragmentation and no-degradation of the human individual.

At eight o’clock on Monday, we said good bye to the festival after embrace in tears the DJ Eris Drew, impossible to give so much and not end up shaking, impossible to receive so much and come back to real life as it nothing happened. My brain it’s still widespread by lasers and apocalyptic electronic music, mesmerizing images mixed with stroboscopic lights and smoke machines, artists that make sense of life being part of a sacred geometry.

Berlin Atonal was an epic experience and it’s hard to come back unchanged.